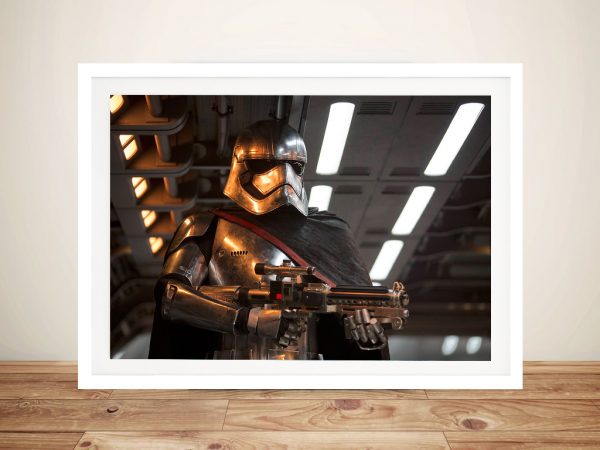 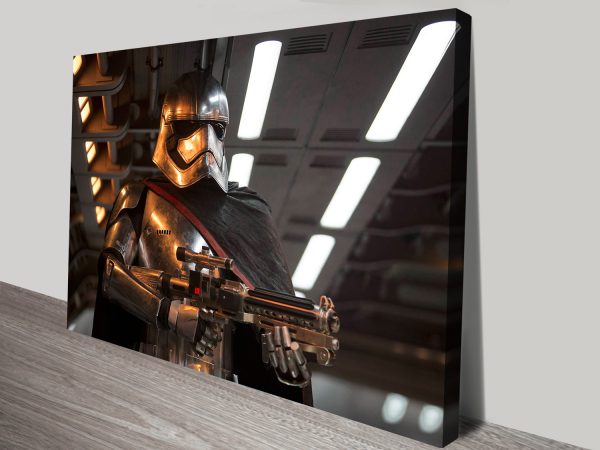 Captain Phasma – On My Command

As with all the Art on this site, this artwork is available as a framed print black or white, paper, rolled canvas, floating frame and wall decal. We also offer a massive variety of sizes from Extra Large Canvas Prints too small. The canvas print is stretched over a timber frame and delivered ready to hang straight on the wall.